Coal Harbour Then and Now [results] 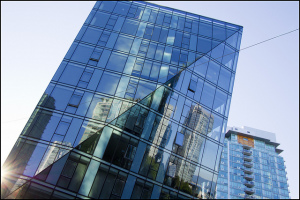