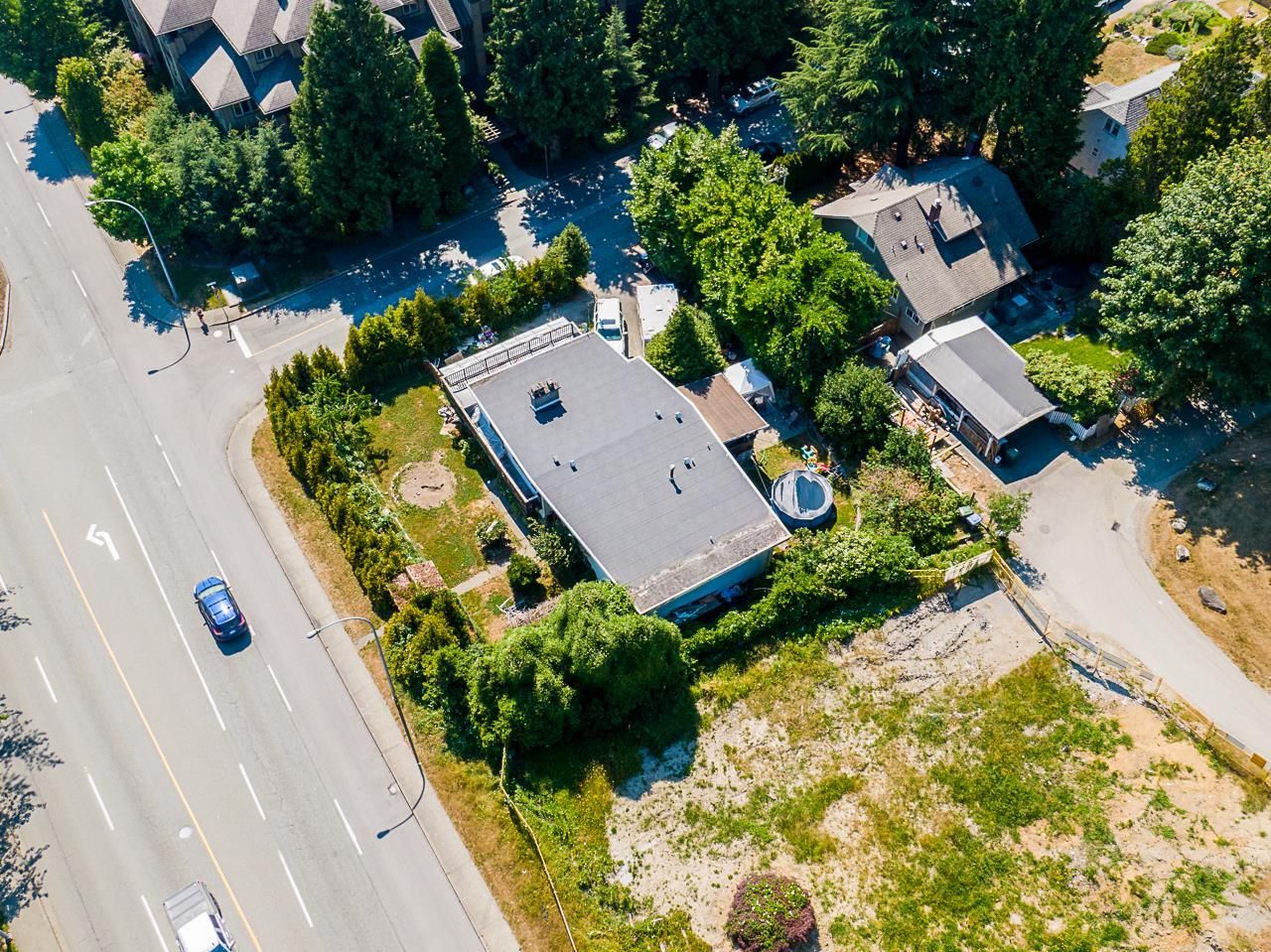 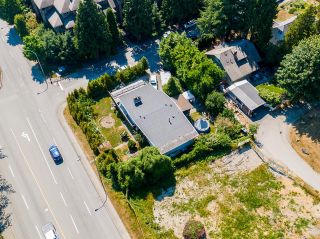 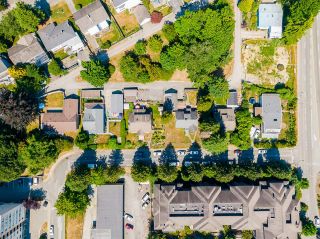 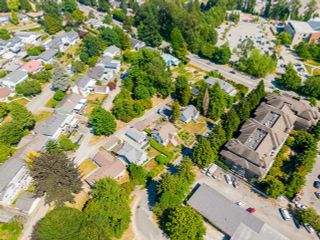 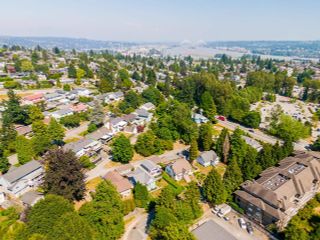 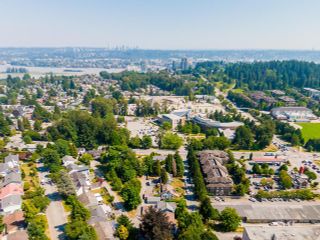 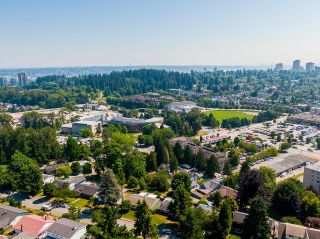 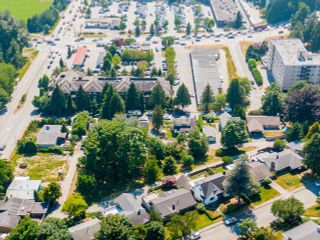 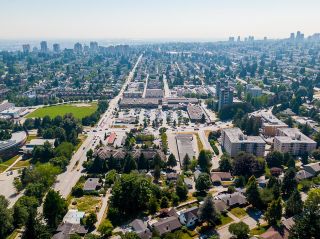 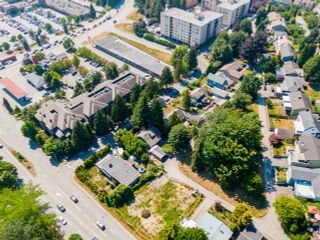 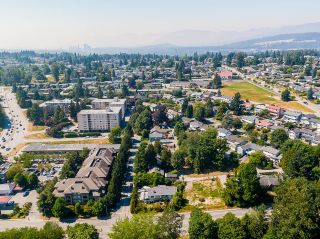 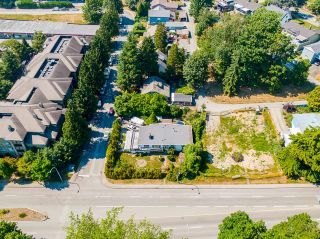 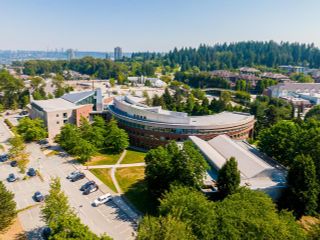 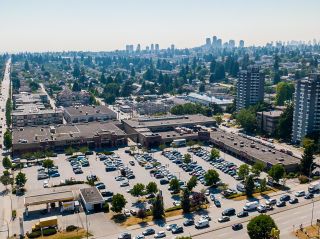 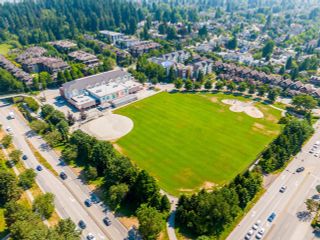 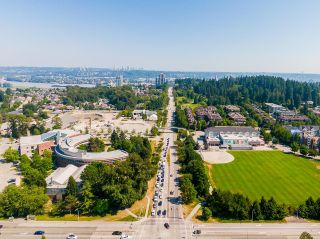 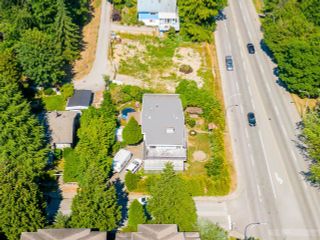 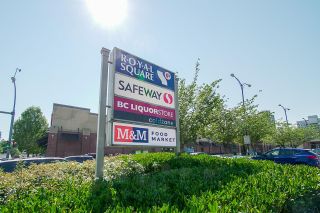 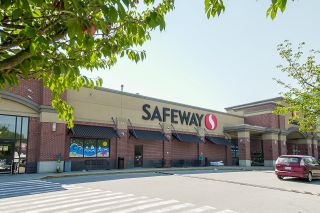 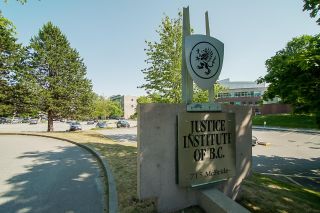 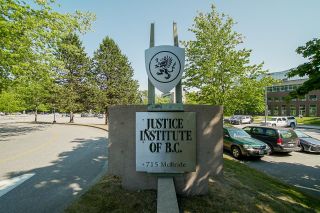 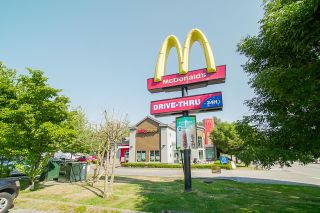 This home is to be sold in conjunction with 807, 809, 817, 819, 823 Sangster Place + 39 East Eighth Avenue - 46 765 square feet in land total. Bring your building ideas to this Site with a partial RGO zone. City Hall has looked and will be open to discussion. Townhomes or 6 story if permitted. This area is abundant with low rise and High-rise and Townhomes. Shopping a 1 min walk to all major stores, Bus to 5 Skytrain stations within 1 min walk. 1 minute drive to Burnaby. 10 minute drive to Surrey and Perimeter Highway and Highway One. 5 Top schools with Montessori/ French Immersion + the Justice Institute 1 minute walk. Condos + Townhomes being built capturing $1000-$1200 a sq ft. This is a good site for Social Cause or Family Living. The largest Assembly in the city, ready to go.

These statistics are generated based on the current listing's property type and located in The Heights NW. Average values are derived using median calculations.
To access this information,
please create a free account
Get market change alerts