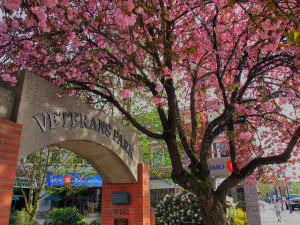 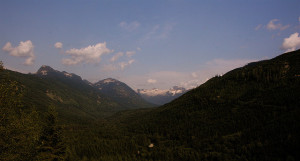 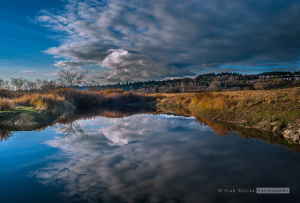 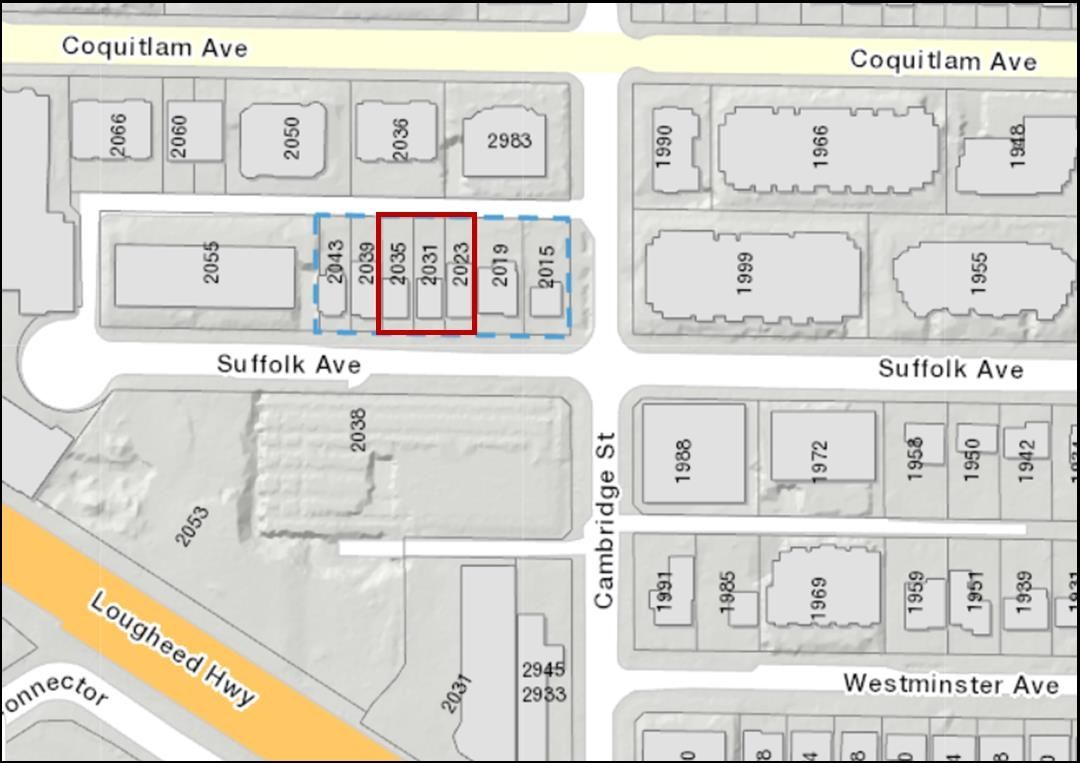 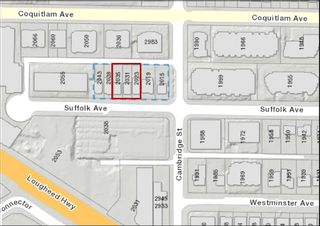 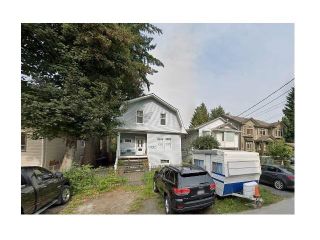 Must see! 3 of lot size Approx. 4026 SF (Aprrox. 33 ft x 122 ft) dwelling with suite in Glenwood area of Port Coquitlam, total lot area is 12,078 SF (Approx 99 ft x 122 ft). Located on the Suffolk Ave, surrounding by group of residential community, easy access to Lougheed Hwy (Hwy No. 7). Along major transit nodes in the Port Coquitlam, near the Shaughnessy Station Mall, and Lion's Park. With minutes drive to Port Coquitlam centre and Community Centre. Under OCP Plan of Aparment Residential, and RS1 zoning. Good for people who are looking for holding property with further potential development. Call now for more information!