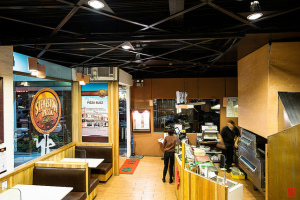 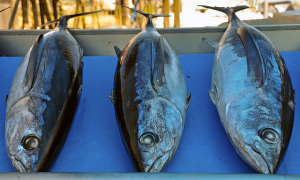 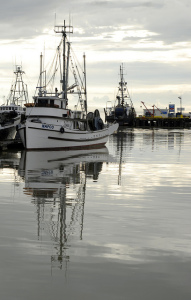 NEAR WATERFRONT POTENTIAL COMMERICAL CHILD DAYCARE FACILITY under current IL zoning. Near Steveston Harbour, Paramount pond, Along the Dyke Road walk/bike trail. Prime location nearby new Residential/Commercial Developments CENTRAL LOCATION * property is to be sold AS IS * for this holding investment property.

These statistics are generated based on the current listing's property type and located in Richmond. Average values are derived using median calculations.
To access this information,
please create a free account
Get market change alerts