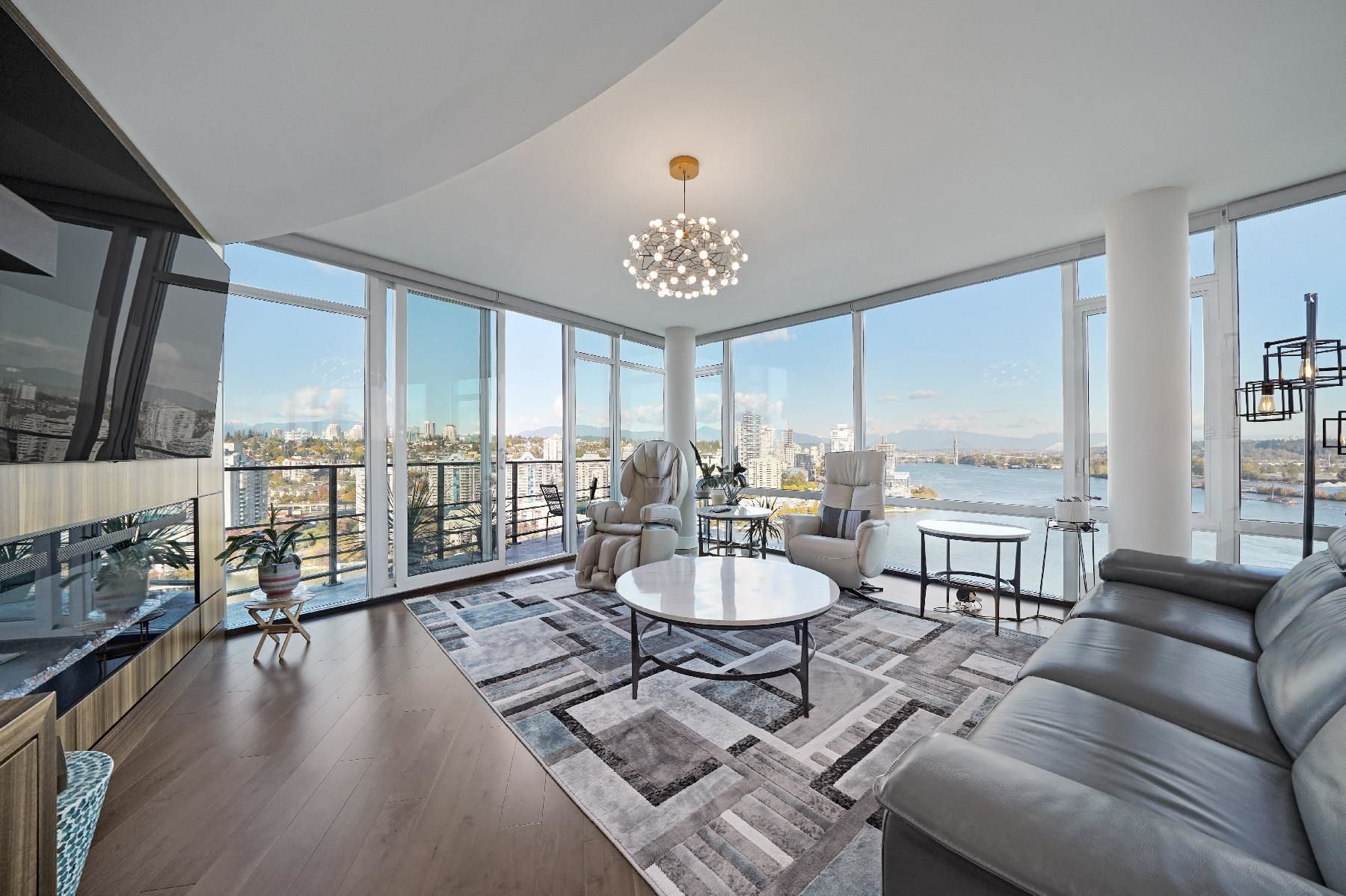 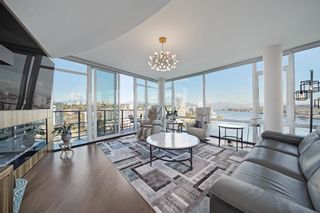 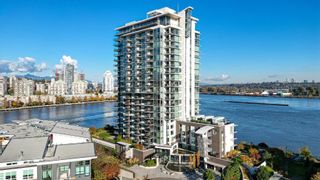 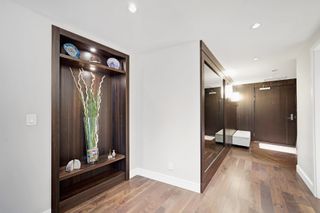 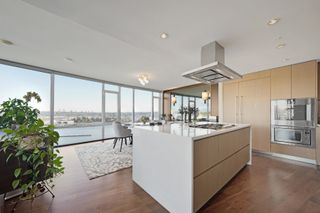 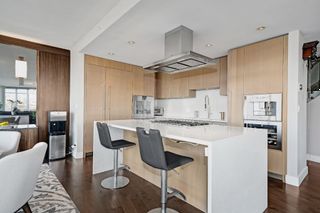 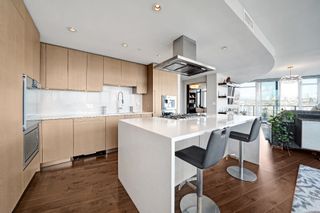 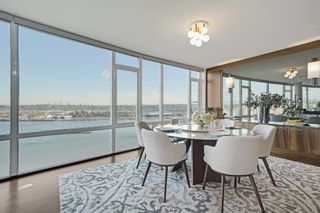 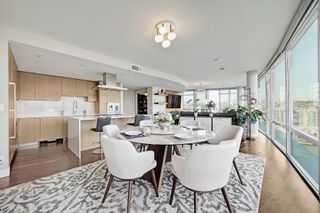 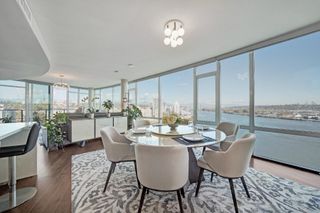 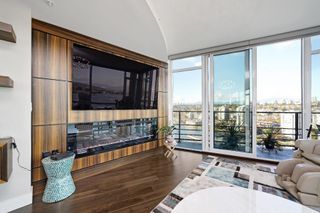 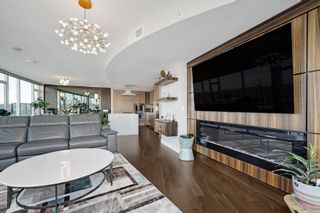 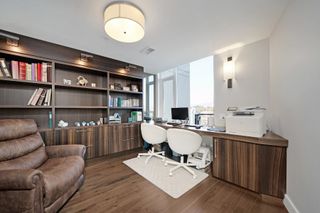 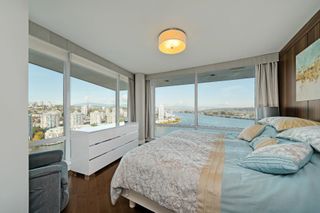 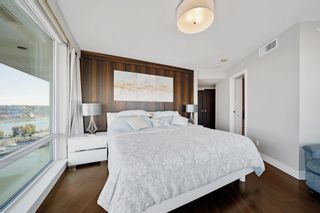 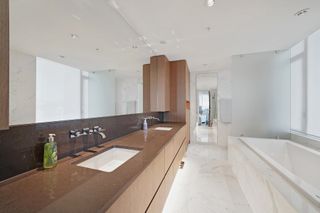 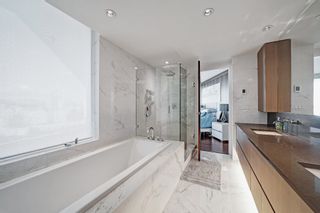 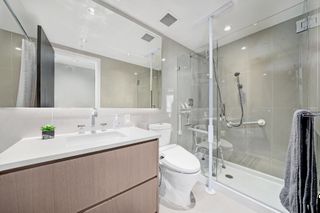 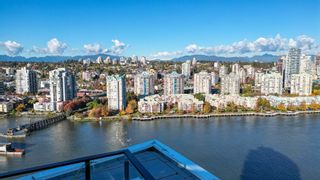 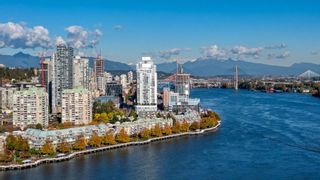 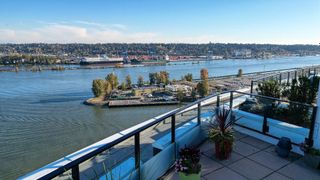 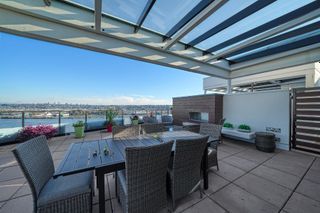 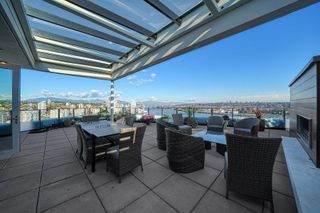 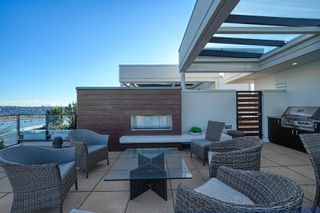 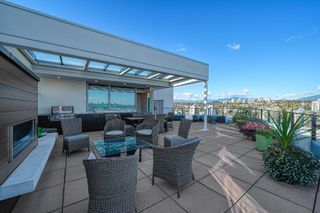 STUNNING VIEWS! Impressive 3 bedroom, 2.5 bath, 2,300 sq.ft. PENTHOUSE in the Pennisula at Port Royal. Never get bored staring at the same 4 walls with its open main floor living space that features floor to ceiling windows and sweeping views to the north, east and south. Cook and entertain in the gourmet kitchen that includes Gaggenau appliances, BI expresso machine, BI wine fridge and entertairunent sized island. Private 2nd floor space has 3 bedrooms including the primary with its soaker tub and separate shower. The 3rd floor 900 sq.ft . rooftop deck is an entertainer's dream with panoramic views, outdoor fireplace and a BBQ area. Amenities include guest suite, fitness centre, movie theatre and concierge service. A truly unique home for those looking to make the most out of condo living
Virtual Tour