Parks and Sports in Riley Park 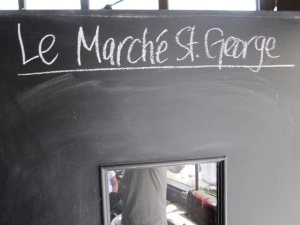 Riley Park is a midtown neighbourhood in Vancouver, British Columbia, bounded in clockwise order from the north by 16th Avenue, Fraser Street, 41st Avenue, and finally Cambie Street on the west with SkyTrain stations at King Edward and 41st Avenues. Main Street, the principal commercial thoroughfare p;arallel to Cambie and Fraser, bisects the neighbourhood into nearly even east and west halves. Probably the most picturesque neighbourhood landscapes, Mountainview Cemetery in the eastern half and Queen Elizabeth Park in the western, are in the city area of highest elevation, Little Mountain, 500 feet above sea level, a former name for the neighbourhood from the days when it was much smaller.

Overpopulation has not been a problem in Riley Park lately. There has been a gradual, hardly perceptible decrease from 21,990 in 2001 to 21,815 in 2006 to 21,795 in 2011, year of the most recent quinquennial census. Nearly 40 percent of residents are immigrants, mostly Chinese and Filipino. Average family annual income is nearly $89,000, and nearly 49 percent of residents have university degrees. 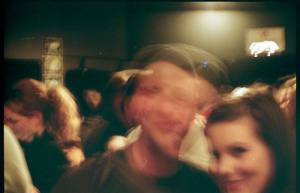 In the late 19th Century, neighbourhood pioneers cut logging trails around the base of Little Mountain, and quarry workers mined its volcanic rock for use as pavement for the area’s first roads. The plan to transform the quarries into sunken gardens took hold in the 1930s, King George VI dedicated the park in a 1939 visit, and in 1940 Little Mountain formally became Queen Elizabeth Park in honor of the king’s consort.

Over the next 15 years, the Vancouver Park Board converted the land into lushly sculpted sunken gardens. With landscaping complete by the mid-1950s, the park reached its present splendor. Meanwhile, Mountainview Cemetery, owned and maintained by the city since 1886, now has new spaces available for the first time in more than 20 years in lots purchased before 1940 but never claimed.

In Hillcrest Park across Midlothian Avenue from Queen Elizabeth Park, the Hillcrest Centre served as the venue for the 2010 Winter Olympics curling event. Constructed with post-Olympic community recreation in mind, this multifaceted athletic facility operates an aquatic center, a fitness center, a year-round ice-skating rink, a dance studio, game rooms, athletic fields, and sports instructional programs. The Vancouver Park Board and the Riley Park Community Association jointly administer the complex. 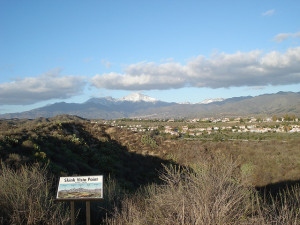 In the same area as the Queen Elizabeth and Hillcrest parks, in a playground near Ontario Street and 33rd Avenue there is an artificial boulder that has become a neighbourhood landmark since its fabrication in 2002. Climbers who enjoy this alternative to costly indoor climbing gyms expect the boulder to remain there for a long time. “It’s absolutely indestructible and will be here in the next glacier era,” says an acrobatics instructor for CircusWest, a Vancouver performing arts society. Despite the boulder’s popularity, however, the park board probably will not build another because of cost and potential liability. The boulder budget more than doubled during fabrication, and a new one could cost as much as $100,000.